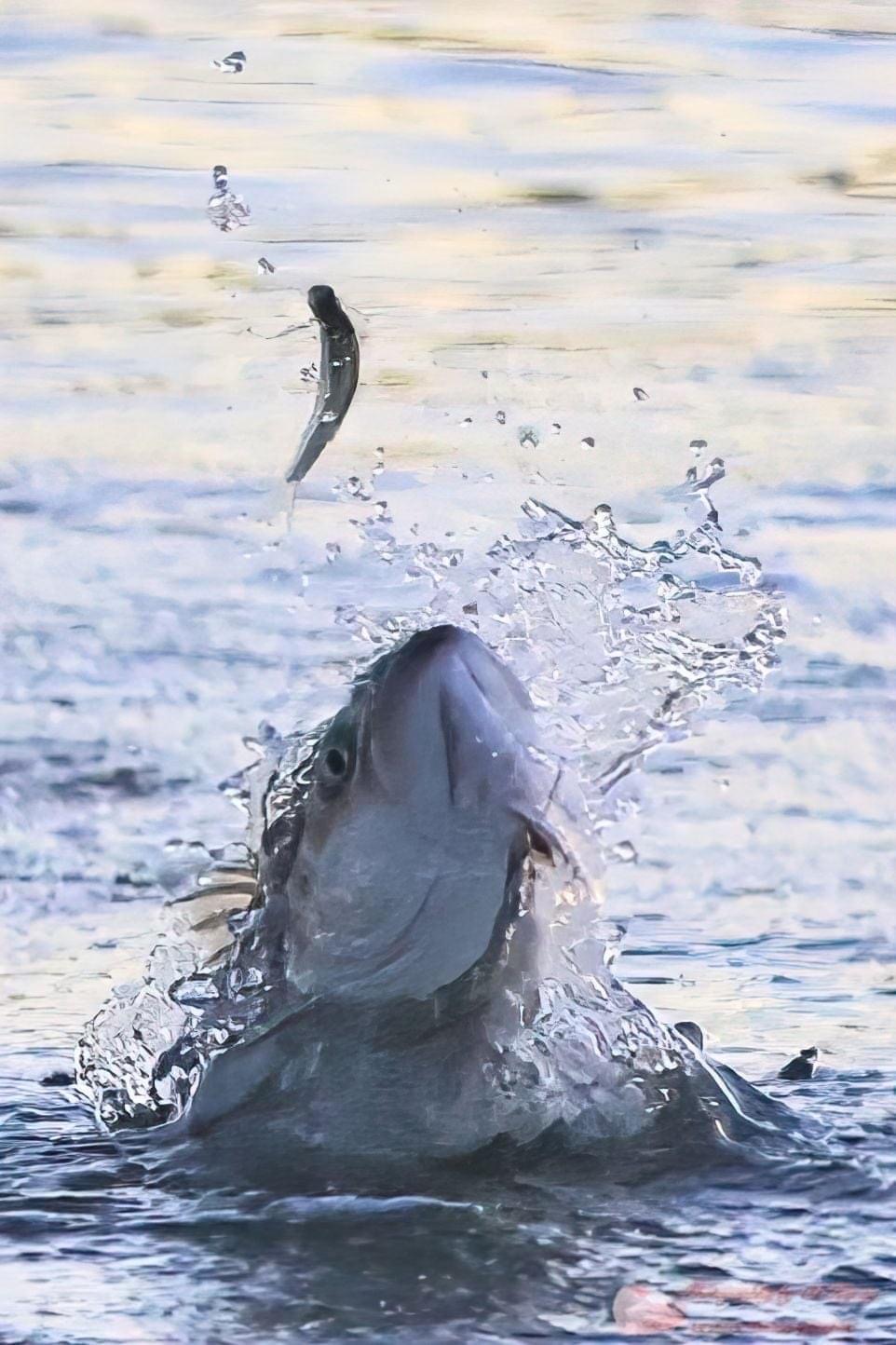 Air temperatures on the Napa River are roughly 7 degrees cooler than paved city streets in the summer, thanks to the San Pablo Bay Breeze blowing in through Los Carneros.   Water temperatures rise as we move into summer and by June the water temperature in the Napa River estuary is approaching 70 degrees!  Once the temperatures reach a certain threshold the river comes alive, plankton and bait fish hatch and eventually the migratory striped bass arrive to feed & spawn.

The Salmon and Steelhead migration follows about the time Cabernet is harvested in early October.

FISHING:  We generally start fishing when veriason occurs in the vineyards of Los Carneros.   Degree days effect both grapevines and river temperature uniformly - grapevines bask in the sun to produce fruit while the river soaks up rays to incubate plankton & guppies.  Once the river is "switched on" shore birds begin touching down and resident striped bass take out aggression on shad & eventually split-tail; warm water brings higher metabolism.  By now they've snap-out of wintertime hibernation.

IN THE VINEYARD berries change from green to red and begin producing flavor to attract animals who then, in-turn eat the fruit and distribute the grapeseed in they're excrement ... wherever they may roam.

SALINITY:  As we move further and further from the rainy season, salinity creeps up river and eventually achieves 100% in the lower reaches of the estuary;  during drought years salinity rises further and we may experience "ocean water" north of the Oxbow.  Salinity brings sea lions feeding on salmon, Dungenous crab crawling in sea grass along Milton Rd and on rare occasion harbor porpous join the resident otter & beaver on the Napa River. 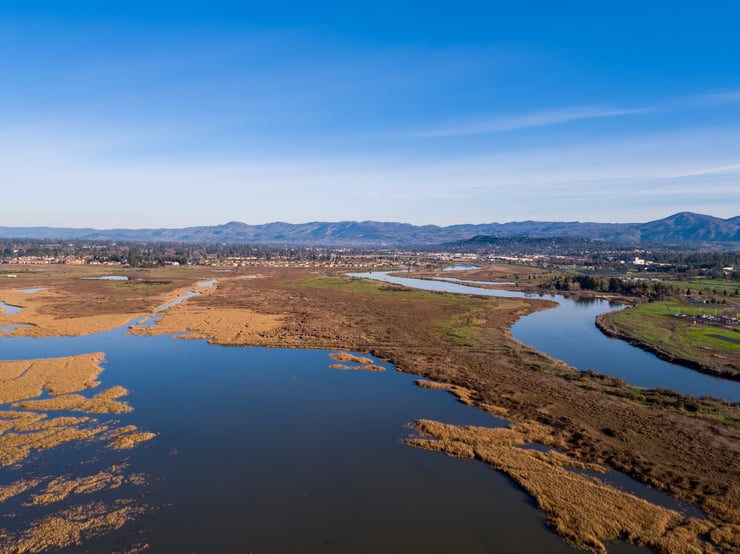 Protect What You Love

It's been 20 years since the Napa River and surrounding estuary enjoyed a $400,000,000+ infusion of restoration dollars, which can be measured in billions, depending on...